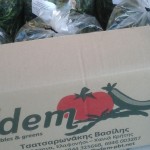 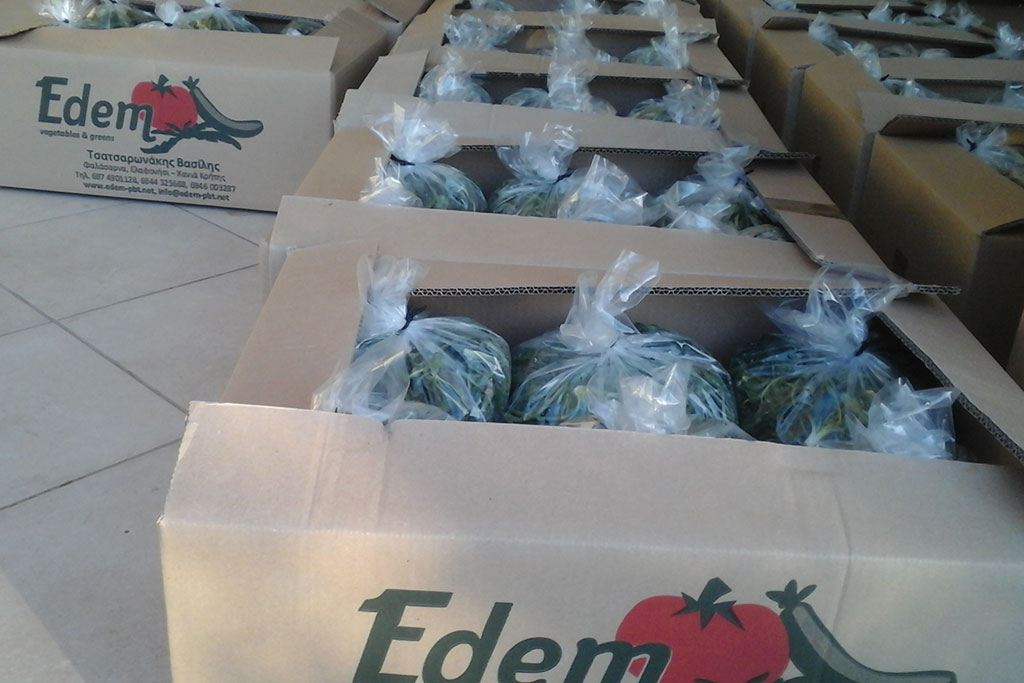 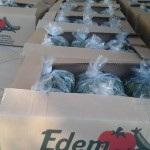 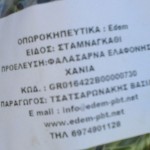 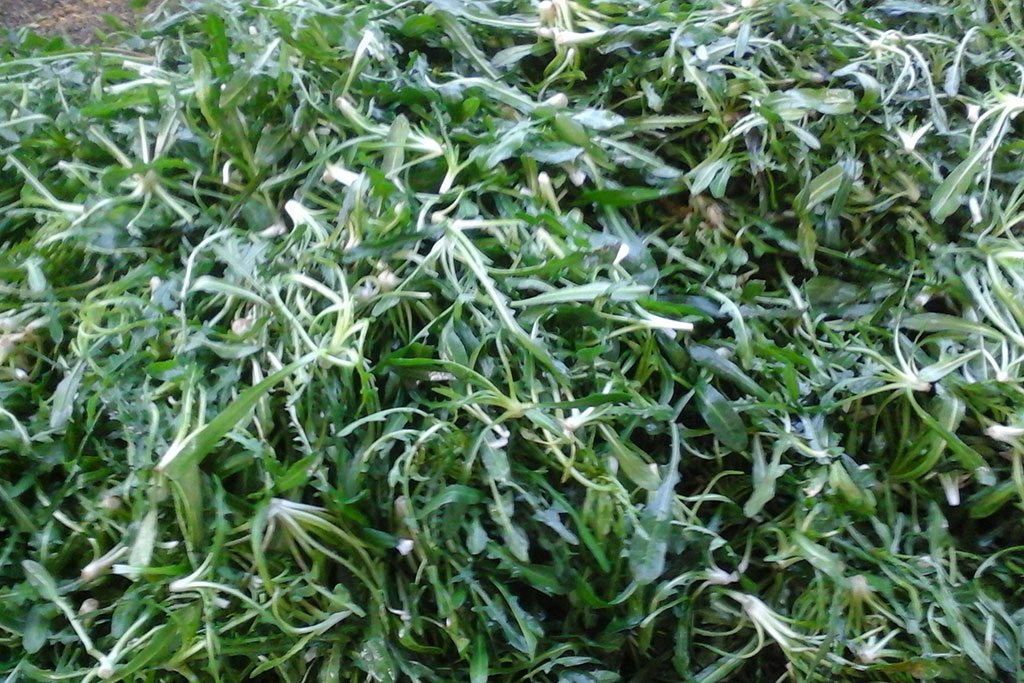 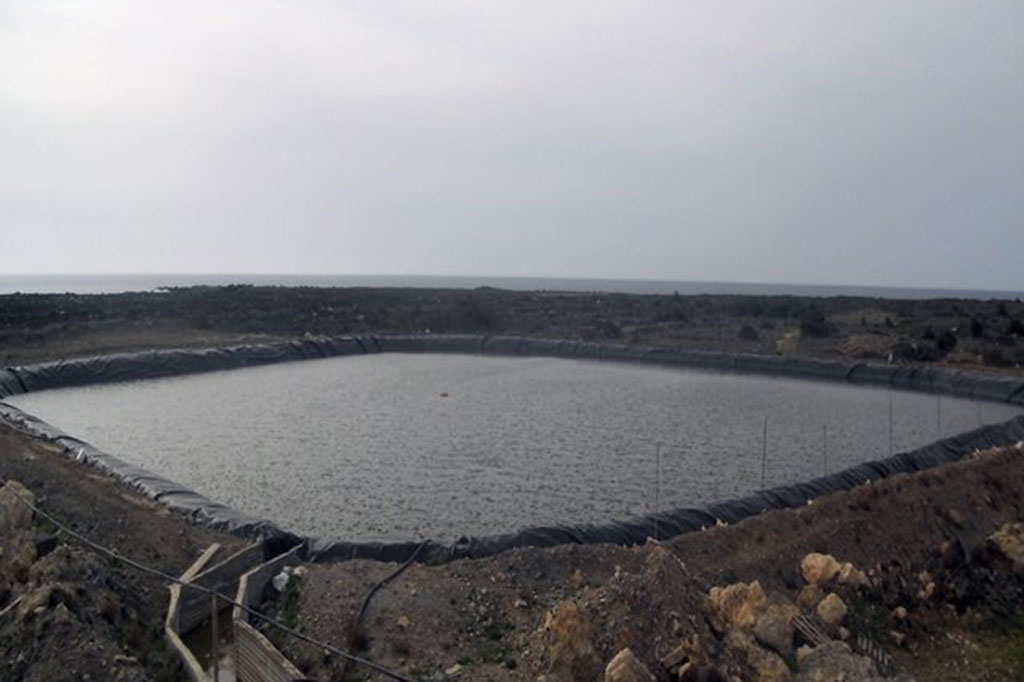 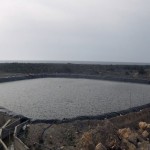 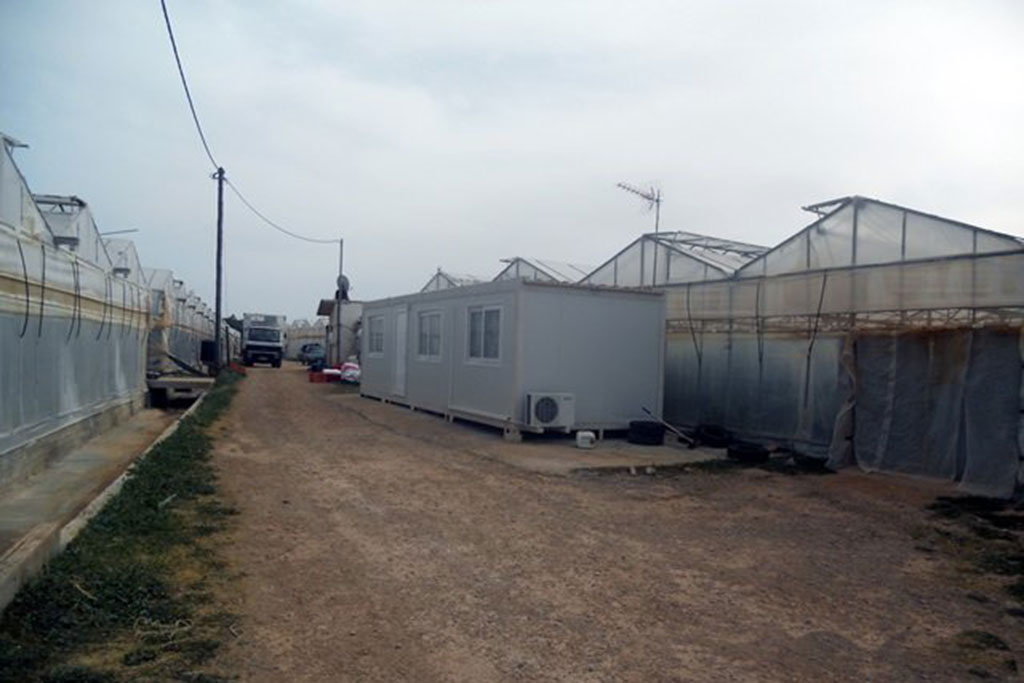 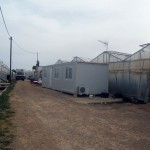 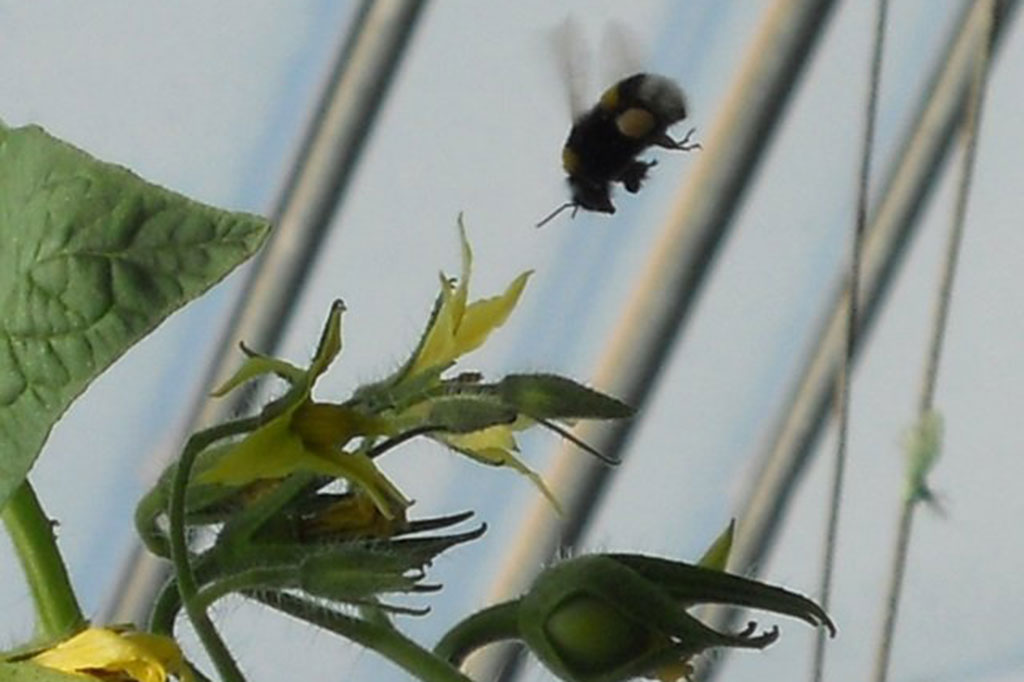 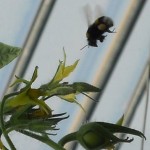 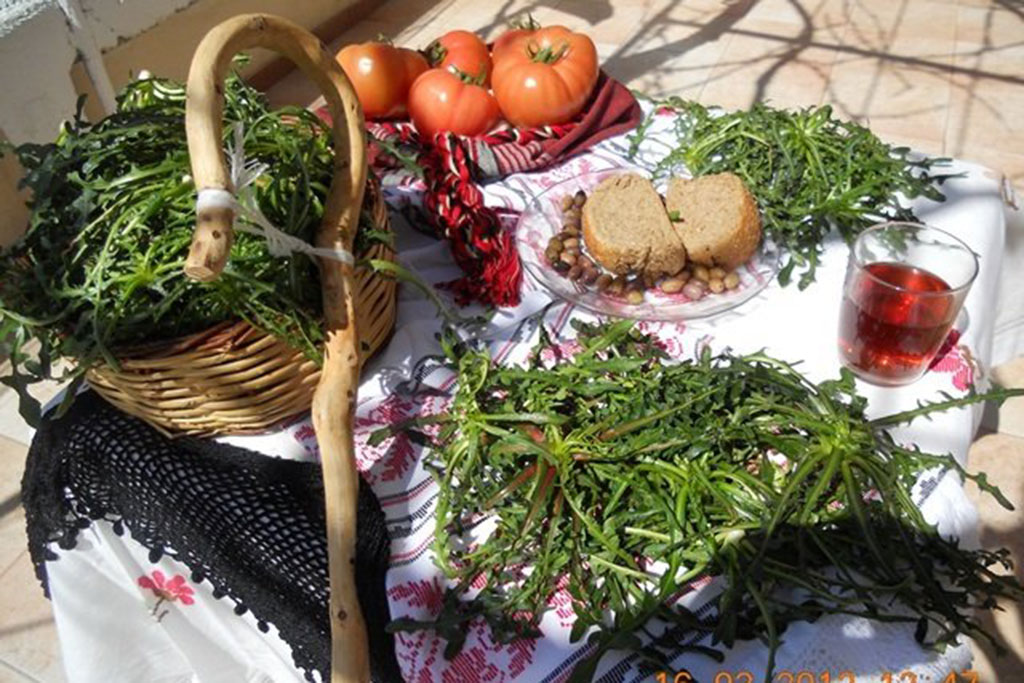 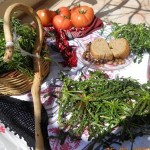 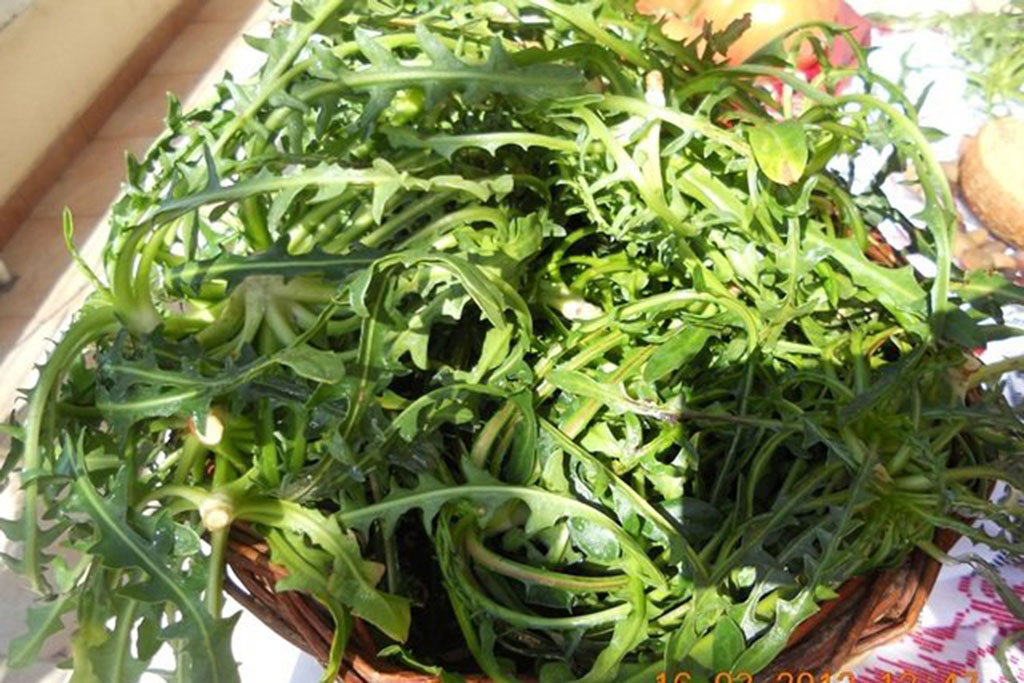 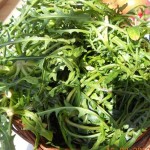 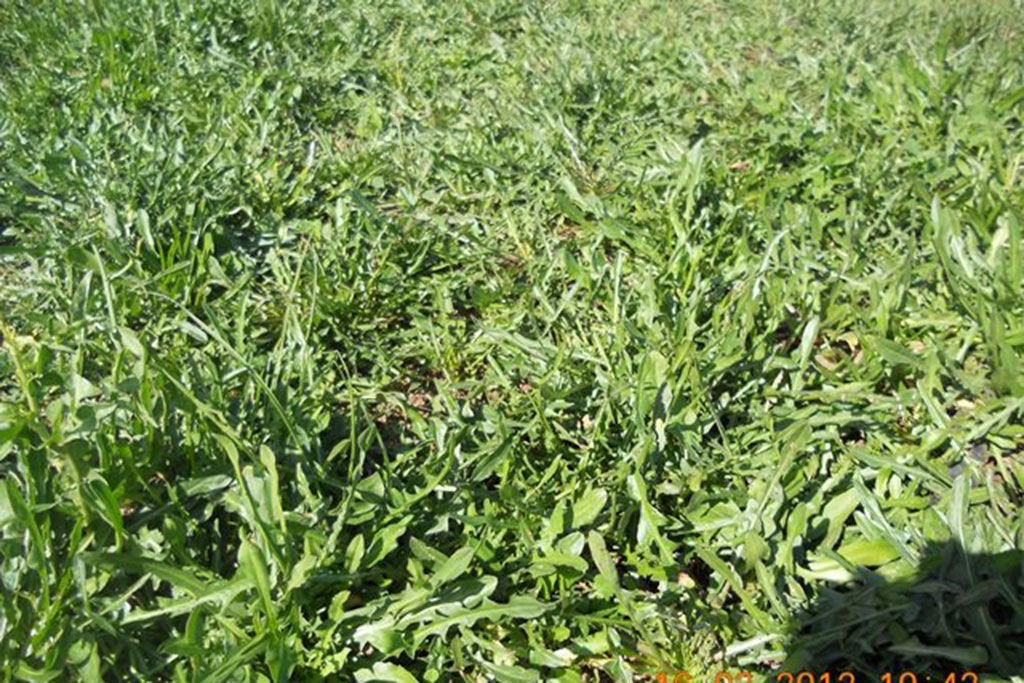 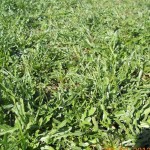 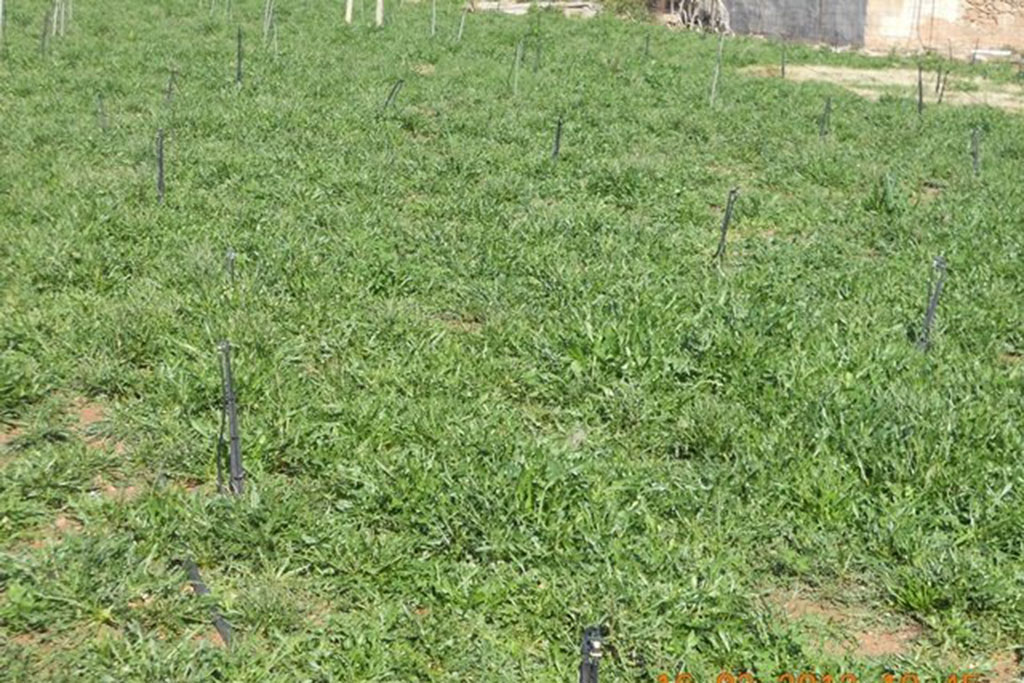 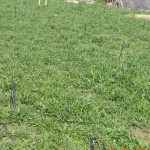 Vegetables & Greens Edem – Stamnagathi (spiny chicory) Edem The producer Tsatsaronakis Vasilis was born in 1973 in Platanos. This is where he grew up and continues to live today with his own family From an early age he worked on the land, particularly in greenhouses which produced tomatoes and cucumbers.

Together with his brother Pantelis they founded the company TSATSARONAKIS PANTELIS & VASILIS OE. Production is based in the regions of Falassarna and Elafonisi. Since 2004 he has intensively cultivated the traditional Cretan stamnagathi (spiny chicory) which comes under the category of wild herbs and is known for its medicinal properties. It can be eaten raw as a salad, boiled, or used a a main ingredient in traditional dishes with lamb or goat. Moreover it can compliment scrambled eggs, cuttlefish and many other foods. Stamnagathi first appeared on the snowy and rugged mountains of the municipality of Chania and also among the rocks of Wild Gramvousa.

The product  Stamnagathi Edem can be found in selected stores throughout Greece in various packages, 1kg, 2kg, 2,5kg, 5kg etc according to customer needs and delivery costs are paid by the producer. The prices are reasonable and the quality excellent as the conventional form of cultivation is used (soon to be certified), which is supervised by an experienced agriculturist. Finally we must also mention that the product is transported at specific temperatures in refrigerated trucks.